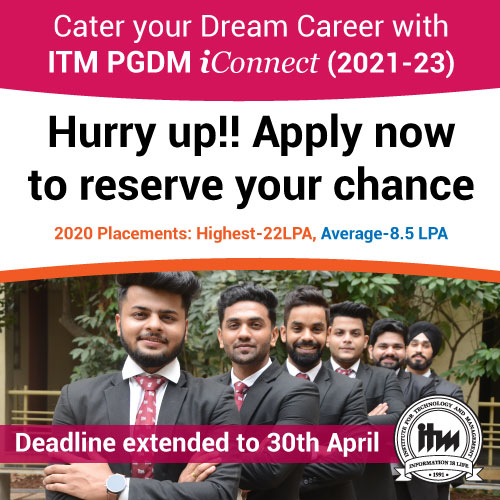 Get to know about the IIFT cut offs by reading this article.
Rate Us
Views:48426

Indian Institute of Foreign Trade (IIFT) is popular for its postgraduate diploma in foreign trade. The institute conducts an objective based exam named IIFT, for which the notification will be released in November 2021 for admissions to the International Business Program (2022-24).

The written exam is followed by Group Discussion, Essay Writing and Personal Interview. On the basis of the candidates’ performance and the IIFT written test cutoff, IIFT will make a merit list for the second round. The IIFT cutoffs are declared.

Following is the overall Cut offs for IIFT 2019:

Generally IIFT cut offs have been on the lower side.

The students who clear the sectional cut off for each section and overall cut off are called for the second round. Usually, the General Knowledge section happens to be the most challenging.

Suggested Action:
Boost your IIFT prep with Teachers who have mentored 100 %ilers for over 2 decadesEnroll now for FREE Master Classes!
Must Read IIFT Articles
Rate Us
Views:48426