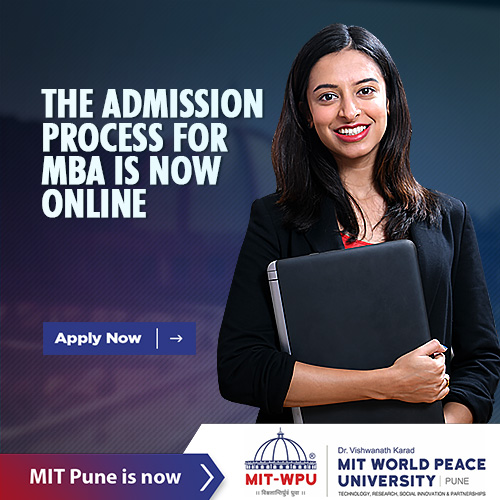 CAT Quantitative Aptitude: What are the IIMs looking for?

Do you know What IIMs actually look for? Read the article below to know various dimensions of CAT Quantitative Section
Rate Us
Views:6218

Instant Access to Free Material
This article deals with the overt and covert dimensions of the CAT Quantitative Section. Overt is the dimension which is apparent, obvious and seeming; while covert is the deeper and latent dimension. This kind of a dichotomous treatment will enable you to appreciate that the CAT Quantitative Section is not merely a test of discrete mathematic skills, but a true measure of your managerial potential!

Questions in the CAT Quantitative Section can be aligned into the following four distinct modules:
Let us take a question from each of these four modules and validate the fact that understanding the covert vibe in the question is imperative for you to establish a stronger connection with the question and ensure a smoother handling thereof.

Q.1. 1025 - 7 should be divided by which of the following numbers so as to give remainder zero?

1. x=3, y=2
2. X=4, y=1
3. X=5, y=1
4. None of these
This question is apparently based on the topic of Equations (Algebra), stating a correlation between rupees spent and flowers bought. The starting point of this question is to understand that if 'x' flowers are bought for 'y' rupees and x+10 bought for 2 rupees, then 'y' will have a value less than 2; the only integer satisfying this condition is 1. Hence the value of y is 1, which will help you to eliminate option 1 as the answer. Further, keep in mind the saving as 80 paise a dozen will yield the following equation:

(1/x)- (2/(x+10)) = 0.8/12 = 1/5
From the options, it can be quickly inferred that the value of x is 5. Hence answer is option 3. Overtly, it is a test of your ability to solve equations, but covertly it is a reflection of your ability to correlate variables into relationships, a skill which helps managers to understand business challenges more insightfully.

This question is visibly sourced from the Geometry Module. The starting point is to imagine the way the sphere is cut into eight identical pieces by the three orthogonal planes. This will yield 8 quadrants, 4 in each hemisphere. The skill here is to form a visual imagery and appreciate the fact that each such quadrant will have 3 cut surfaces and 1 uncut surface. Further, each of the three cut surfaces is ¼ of a circle and will therefore have an area equal to one fourth of that of a circle; while the uncut surface will have an area of one eighth of that of the sphere (as there are 8 such quadrants). Now just add the two areas and divide the result by the total surface area of the sphere to get the required ratio as 5/16. Thus this question is not just a test of Geometry but of your ability to understand space which is analogous to decoding the market space in a competitive business scenario, and hence becomes covertly connected with managerial aptitude.

Q.4. A die bearing the numbers 0,1,2,3,4,5 on its faces is repeatedly thrown until the total of the throws exceeds 12. What is the most likely total that will be thus obtained?

In conclusion, it is important to understand that the various modules in the CAT Quantitative Section apparently pose mathematical challenges, but at a more evolved and covert level, they can be seen as opportunities for solving management problems camouflaged in the quant Math envelope!
Rate Us
Views:6218