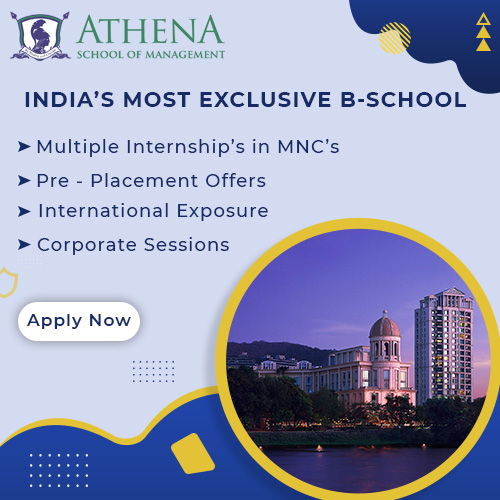 Your friendly neighbourhood Big Bull provides you with a dose of current events.
Rate Us
Views:3560

July
August
September
October
November
December
Hello and welcome to the fourth edition of the Big Bull Bakar! Woo-hoo! We are four editions old now. October has been quite a cracking month, despite the ban on crackers sales in Delhi. Talking of loud pollution-causing substances, Donald Trump’s administration withdrew the United States from membership in the United Nations Educational, Scientific and Cultural Organization (UNESCO). In another new that can blow your mind, Narendra Modi finally found some error in his ways, calling the botched up GST implementation a decision that also involved 30 states and even - wait for it - the Congress.
Anyway, I was in Delhi for Diwali alongside Chulbuli. Apparently, the thick grey layer of fog the next day made it impossible for us to go out. I had to put LED lights on my horns to navigate the roads safely. Can’t trust Delhi roads for two things – air’s fog and youth’s swag.
Thankfully, we reached home safely. By the way, here’s all the bakar from October.

No no, this news isn’t about how lonely your life has become while prepping for the CAT exam. It’s about Catalonia, an autonomous community of Spain (With the capital being Barcelona – Arey! Where apna Messi plays - got it?). So apparently, years of regional turmoil led Catalonia to break away from Spain, asking for independence. A lot of back and forth happened, and finally on 27 October 2017, the Parliament of Catalonia passed Declaration of Independence resolution, declaring independence of Catalonia from Spain. The funny part is, four days later, the Court of Spain suspended the declaration, and, funnier, the Catalan govt. accepted the nullifying of declaration orders.

Sense and Supreme Court start with the same letter

Supreme Court finally said that there is ‘no need to stand up in national anthems prove your patriotism.' This also means there is now one less reason to get offended, and actually you can chill, and not cringe and set forth series of anti-national comments when your friend sits down gulping popcorns while the national anthem is on.
In another news, Supreme Court also said only women have the right to abort a pregnancy and that a man’s consent is not needed.

‘Hunger is a state of mind’

As per the Global Hunger Index, 2017, India is ranked at 100 of 119 countries trailing behind Iraq, Bangladesh and North Korea. Surely, there’s a long way to go, for us as a nation, before we can beat our chests in glory.
What happens in Vegas…is utterly saddening
A shooting happened in Las Vegas and killed 60 people – the worst in modern American history. Since 2013, 1516 mass shootings have taken place in the United States. Can we seriously look at gun control, now?

No one killed Arushi

In a marquee judgment, the Supreme Court acquitted the Talwar couple in the murder case of daughter Arushi and domestic help Hemraj.

Mersal, a Tamil movie starring Vijay crossed ticket sales of over 150 crores recently.  Now that might not sound like a big deal, but once you realize that this possibly had to do with the fact the movie included some unsavoury lines about the GST, you’ll go ‘Woah!’. The BJP asked those lines to be deleted, while Congress protested BJPs stand, claiming it as an attack on free speech and artistic expression. All this while, the producers of Mersal sipped Vodka on a beach in Goa.

Other Major Bakar from October

How this Simple Routine helped Rohit crack 97+ percentile in CAT

How I scored 97+ percentile in my 1st Attempt

How to improve VARC scores in the CAT exam? - Samarpan Singh, IIM A

How to manage CAT preparation along with a Job?

What changed between my first and second attempt?

“The Three CATs” - A Repeater’s Epilogue

Ask yourself - Why MBA?

How to avoid procrastination during CAT Preparation

What is the right time to prepare for MBA interviews?